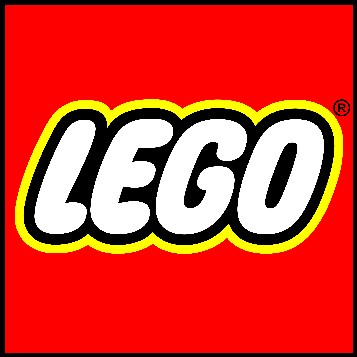 During the intervention lessons being run for Key Stage 3 once a week, many pupils access Lego Therapy overseen by the SaLT team.

What is LEGO Therapy?

It is a therapy designed to increase pupils' social interaction skills. In the group, each pupil has a role to play:

There is scientific evidence to show that after participating in LEGO Therapy pupils showed more social interaction within the playground as well as creating meaningful bonds with their peers (DB LeGoff).

What skills does it teach?